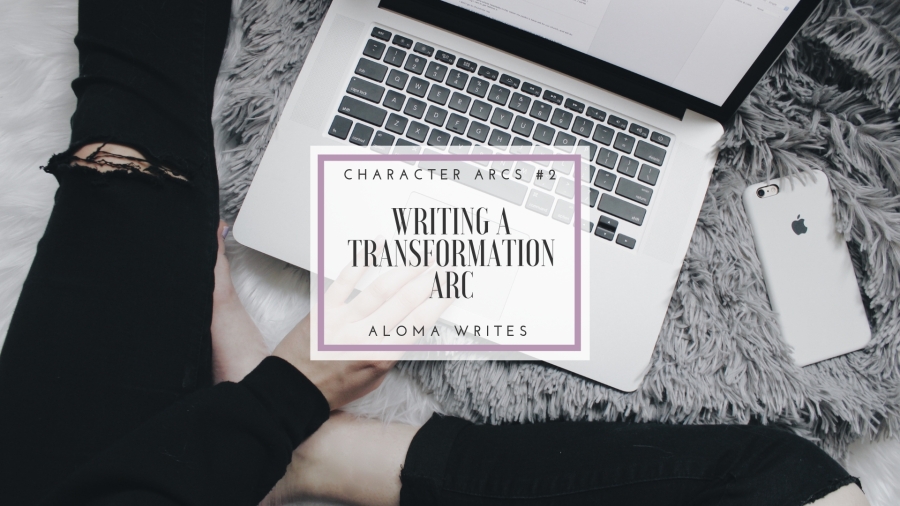 Hello, and welcome to post #2 of my Character Arc series! If you missed the first one, take a look at my What is a Character Arc? post here.

As I’ve been writing my own novel over the past few months, I’ve been exploring my characters and noticed that sometimes they can seem a little flat, and it’s led me to do a little research on what types of character arcs there are, and writing character arcs.

If you want to catch all the posts in this series, here’s a list of them (I’ll be updating the links here as and when I post them):

What is a Transformation Arc?

Also known as a Change arc (and sometimes referred to as the Hero’s Journey Arc), the transformation arc is most commonly used for protagonists in fantasy and science fiction novels.

The definition of a transformation arc is pretty self explanatory: it is where a character transforms into a drastically over the course of a story, from an unlikely hero to the story’s saviour.

Do I Know Any Characters With a Transformation Arc?

Warning: if you’ve not read The Hobbit by J R R Tolkein, the following might be a spoiler!

Bilbo Baggins from J R R Tolkein’s The Hobbit is a good example of a character with a transformation arc. When he’s introduced at the start of the story, we are told that he’s a typical hobbit, who all have a tendency to dislike adventure, and who are lovers of their home comforts, as well as being fans of predictability and routine.

But by the end of the story we see Bilbo has learned to be more open-minded, has developed a taste for adventure and taking risks.

He turns out to be a very different hobbit by the end. Initially, Bilbo rejects his call to adventure, and in fact he only agrees to go on the adventure when Gandalf tricks him into accepting a contract that calls for him to join the dwarves as a thief on their expedition.

He starts this new adventure off as a hobbit who is reluctant to join in with the fun, and any risks or adventures the group experience together he begrudgingly takes part in. But what causes the change from retiring old hobbit to adventure lover? For Bilbo, it’s the realisation that home isn’t where you start at, it’s where you feel at home. To elaborate, Bilbo realises he feels very much at home with his newfound friends, and therefore his sense of homeliness that he only ever thought would be felt in his little Hobbit Hole back in Hobbiton is very much there when he’s with this group. With this, he realises he can go just about anywhere and still feel just as at home as he is in Hobbiton; that faraway adventures and home are not mutually exclusive.

This realisation opens him up to the possibility of future adventures, and thus completes his transformation arc.

How Do I Write a Transformation Arc for my Character?

As a transformation arc is all about change, to better plan your character’s arc you need to identify what this change will be, and what will cause this change.

If you’re a little stuck on the kind of change your character can have over the course of your story, here’s a small list of prompts that might help:

I should add a point here: in the transformation arc, something needs to happens to make the hero realise they must assume their new role and grow into it, and take the fight into their own hands.

Your character may start off as rather isolated, unwilling to trust anyone, to a character who gains a family in their newfound friends. They may perhaps start off as a selfish prince who doesn’t know how to share, into someone who realises he can give away his wealth to help the poor.

I hope this post has been helpful for you if you’ve been struggling with writing characters’ transformation arcs. If you liked this post, check out the rest of my posts in this Character Arc series! I’ll be back with post #3 on Growth arcs on 11th October!

Are you writing a transformation arc?

Feature image background photo by Mikayla Mallek on Unsplash, all other images by Aloma Writes

One thought on “Character Arcs | Writing a Transformation Arc” 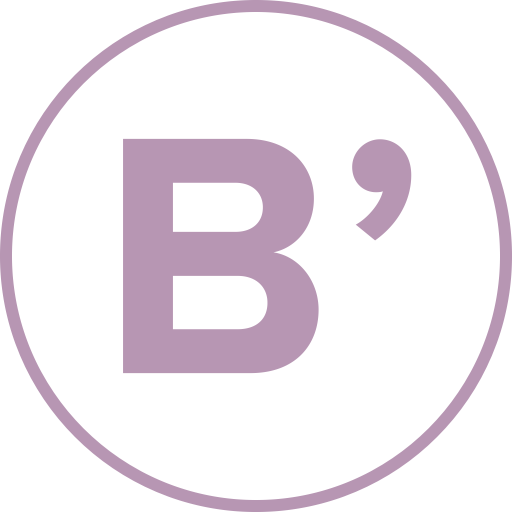 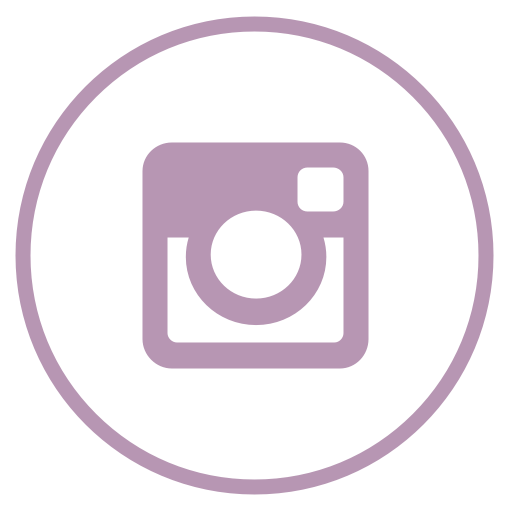 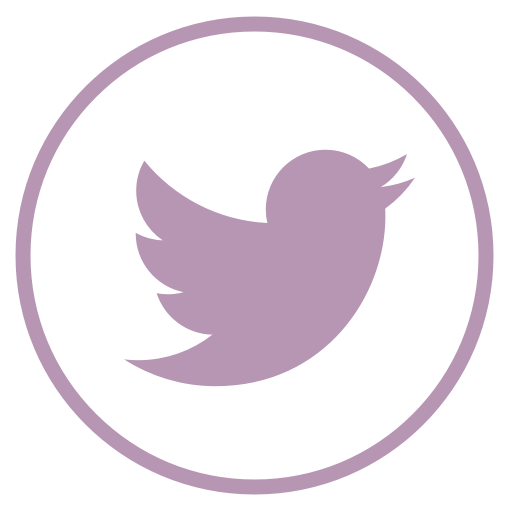 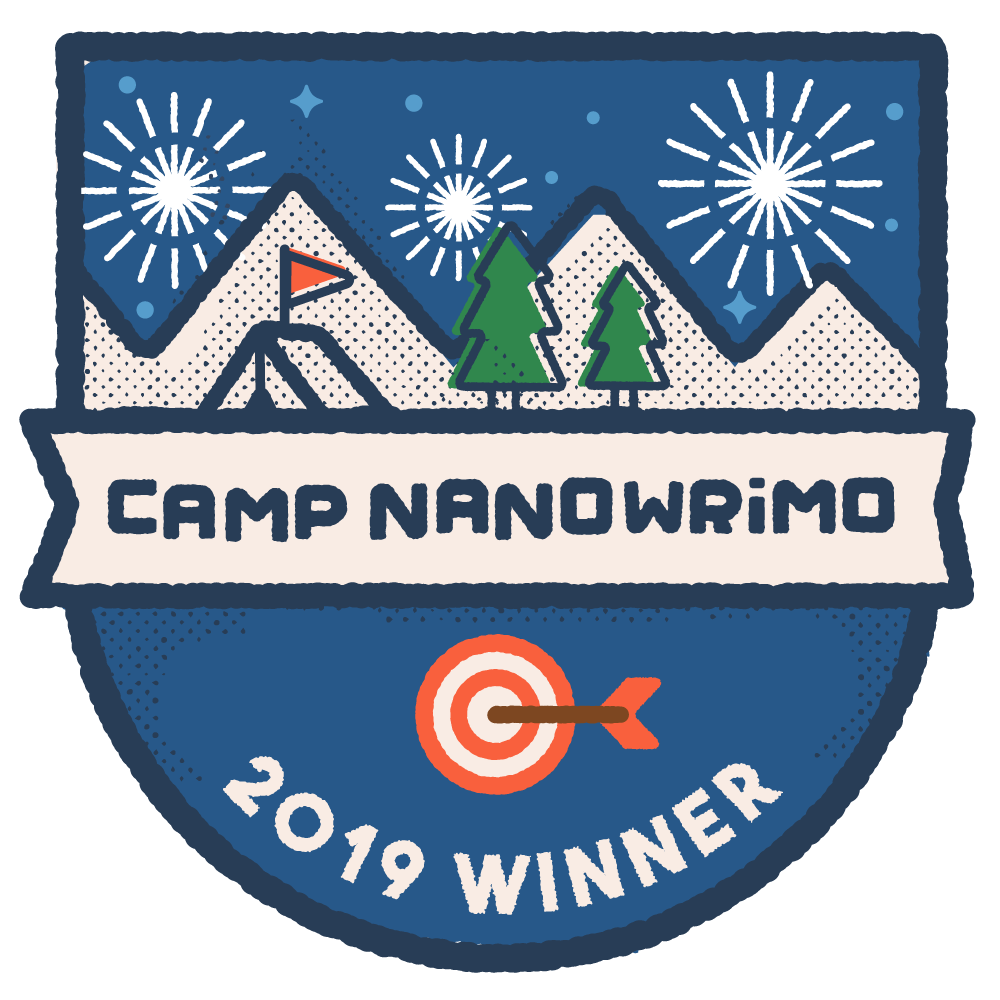